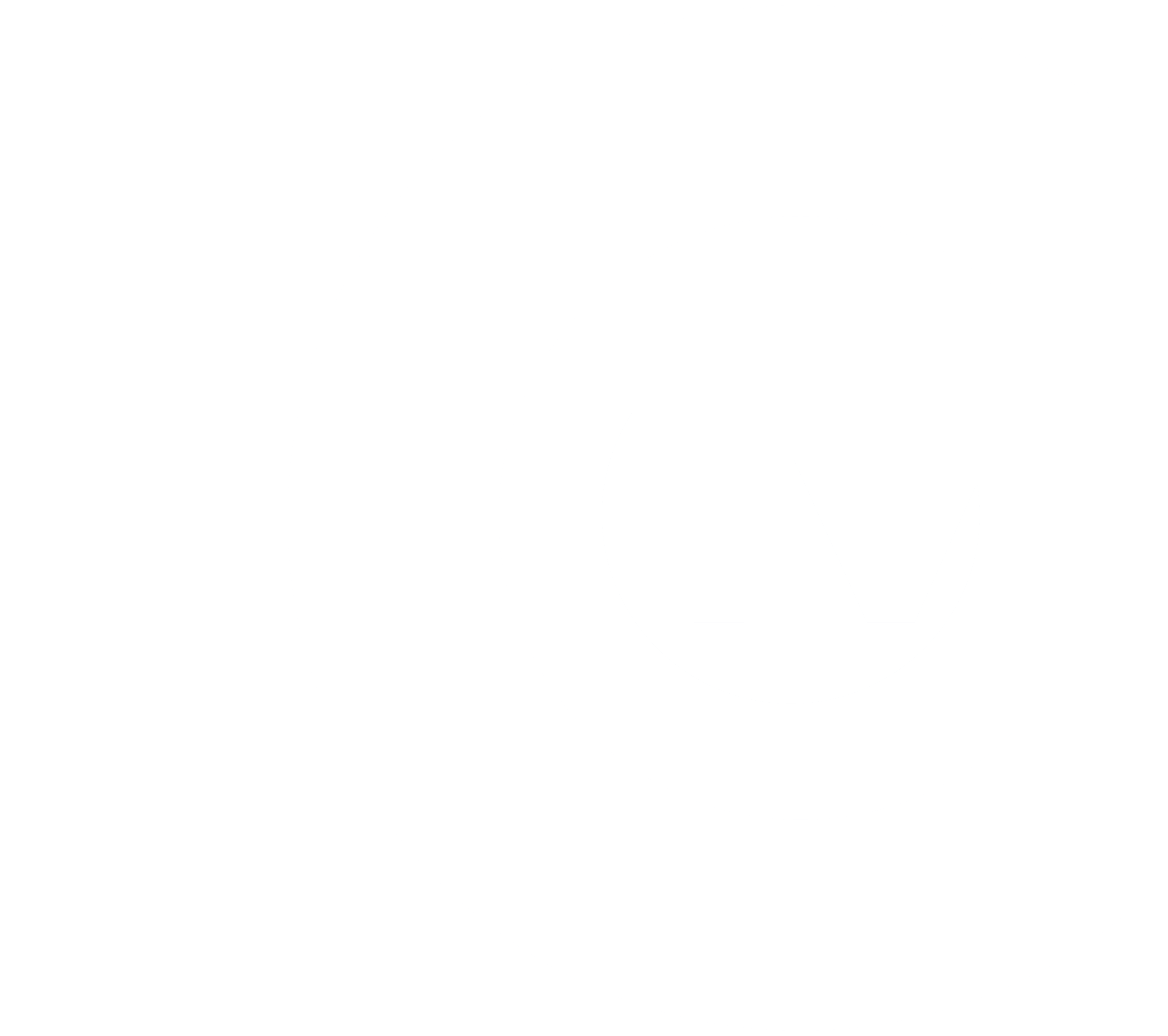 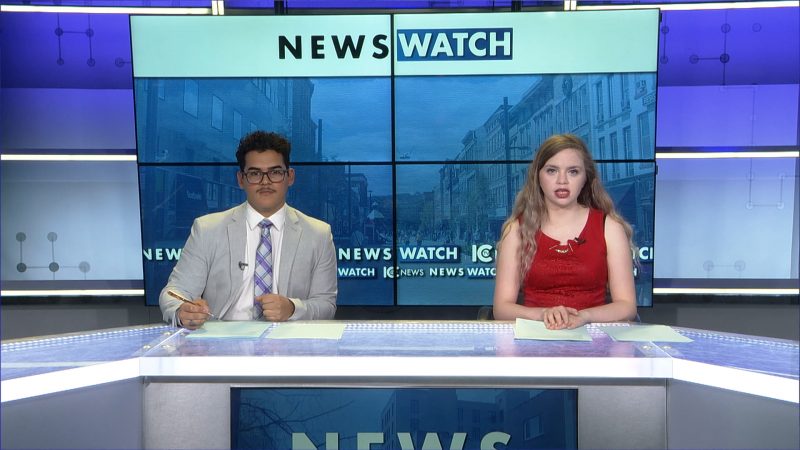 Tonight, unprecedented steps. The Biden administration releasing millions of barrels of oil from the U.S. reserves. Plus- mixed messaging. Cities in Ukraine under assault. Bombings are continuing despite Russia saying they’re pulling back. In New York, controversy rises as tax payers could be paying upwards of $850 million dollars for a new stadium in Buffalo. Also, dragon day is back at Cornell. A look into the century long tradition.