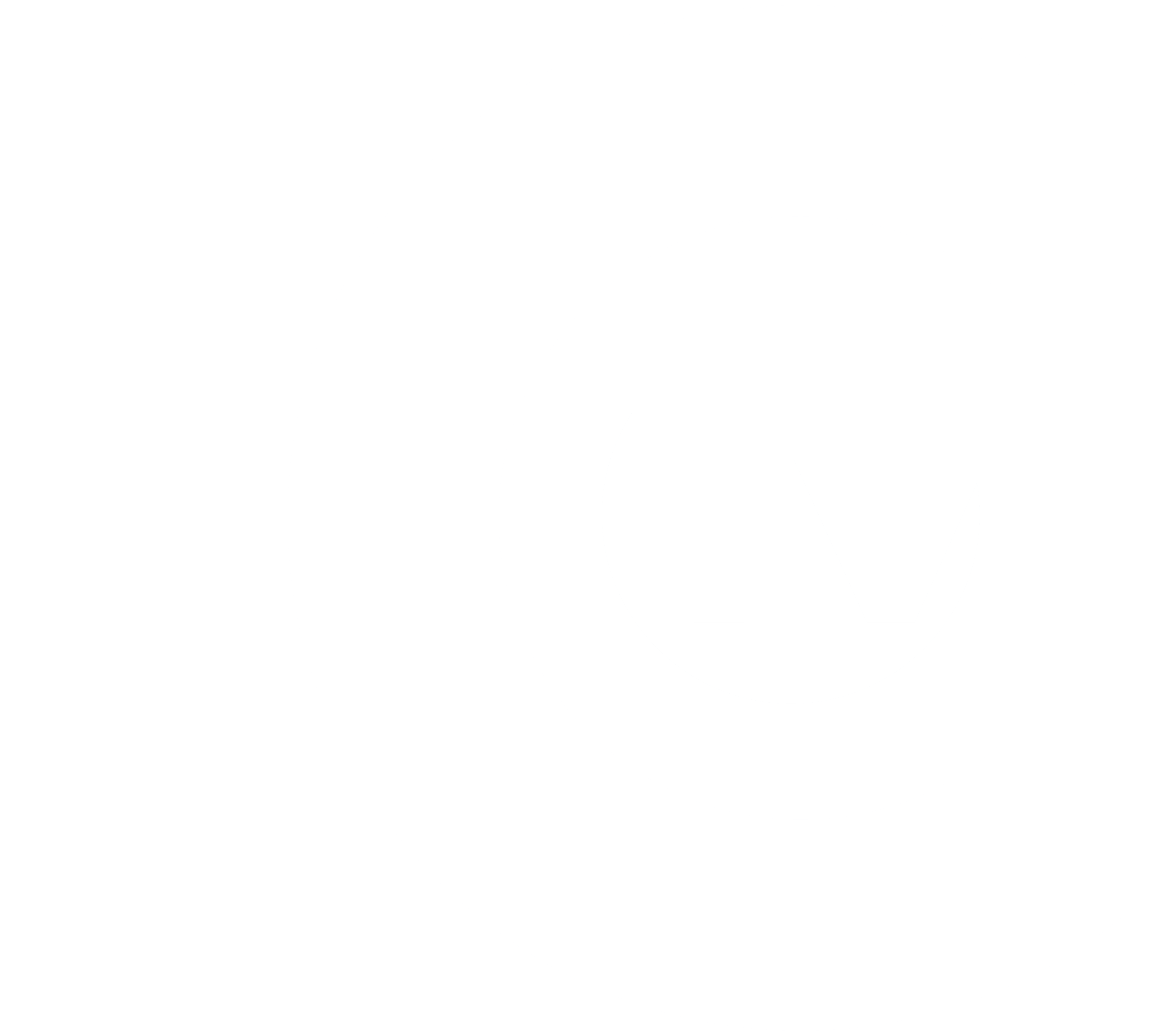 ICTV Reports is Ithaca College Television’s monthly news magazine, taking an in depth look at the issues, places, and people that matter to the residents of Tompkins County and the Southern Tier. 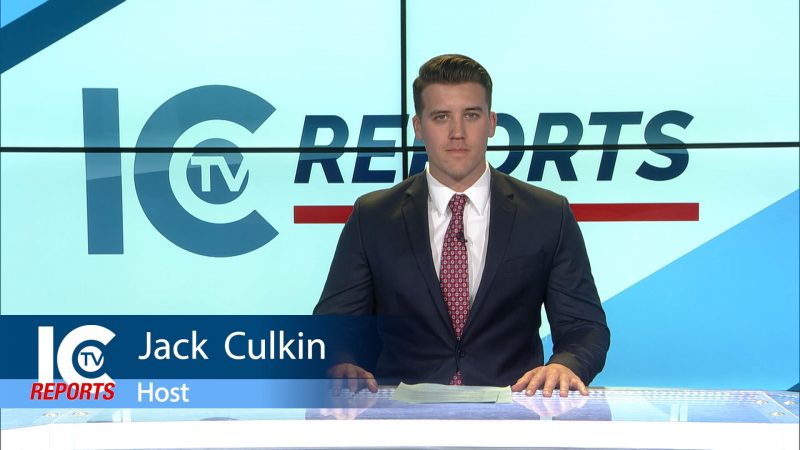 Tonight, a new chapter in the life of a century-year-old Boy Scout camp. Host Jack Culkin looks into how the process of becoming a new state park began, and a look at what the future holds. Later, Correspondent Jordan Broking gives us an update on legislative actions being taken in the battle against the opioid crisis in New York state. Finally, workers fighting to unionize. Correspondent Emily Hung speaks with  employees at a major corporation campaigning for change in Ithaca and across the nation.